Kristin often seems bewildered by my desire to be doing something so much of the time. It’s not as if we have oodles of time to spare, but I get fidgety quickly when I have too much time and nothing to fill it. Not only that, but I’ve discovered that time actually seems to slow down a bit when I’m doing something creative. I recently wrapped up a photo editing class and have been excited to dive into some new things.

Last weekend I had all sorts of creative plans but wasn’t sure any of them would pan out the way I’d envisioned. This time of year one of my favorite things is always taking and choosing a photo and designing our Christmas cards. My sister and I always share notes and screenshots and plans because we’re equally bonkers when it comes to early holiday planning, and because we’ve both mailed cards without fail for years and years. Hers is always one I’m most excited to receive, because I know she loves the whole thing as much as I do. A month ago we attempted family photos when they were in town staying with my parents, but we had marginally uncooperative kids and finicky weather that weekend and nothing spectacular came of it.

At some point I got it into my head that I really wanted to attempt a tree farm shoot; it just seemed so Pinterest-perfect in my mind. The only problems were that it was already cold out (and what kid wants to have their picture taken coatless in the snow?), we don’t have a go-to tree farm, and even if we did none of them are open until after Thanksgiving. I did a little googling and reached out to a couple, the first of which has decided to pivot from growing trees to growing hemp (big eye roll), but the second was gracious and told us that we were welcome to stop by to take photos. I prepped the kids in advance with the plan, warned them that it would be cold but that if we could pull this off with some cooperation there would be hot cocoa at the end.

It was honestly a perfect scenario. We parked the car just yards away so that the kids could take warm-up breaks, it wasn’t nearly as cold as it could have been, and everyone was in surprisingly good spirits. The best part is that I LOVE the pictures we ended up with. I feel like we achieved exactly what I’d hoped for (I mean, I had high hopes but also sort of expected catastrophe). None of these are the card photos, but you get the idea. 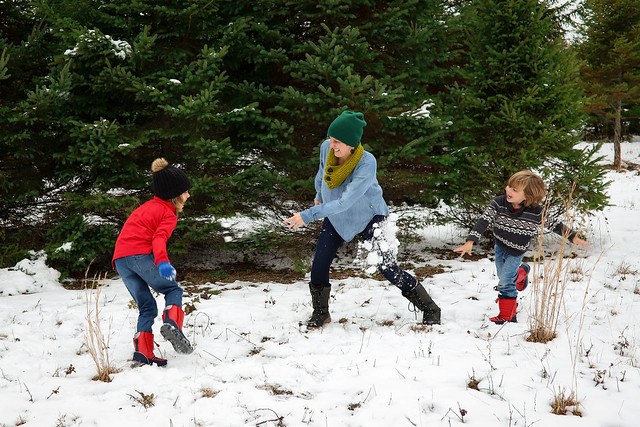 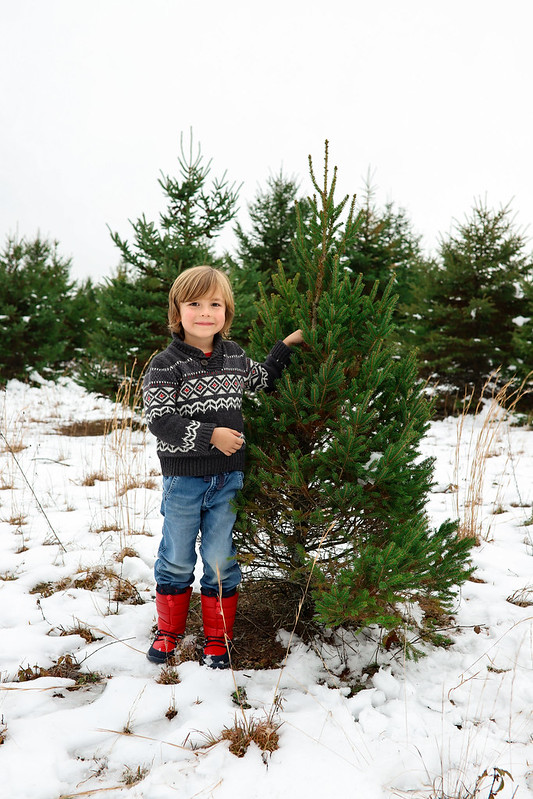 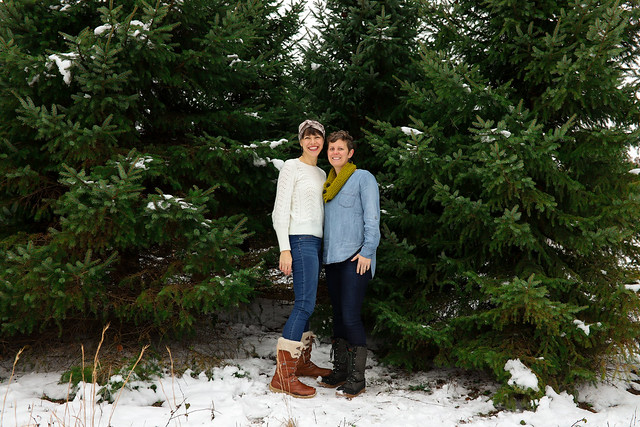 The other day out of the blue Vivi suddenly asked if we could dress in matching outfits, and since one of the craft projects on my list was to make a velvet turban headband like the ones from here (which I love), I decided to make a matching one for Viv and wear them for the photos. I whipped those up in a few hours and I think she was pretty thrilled. 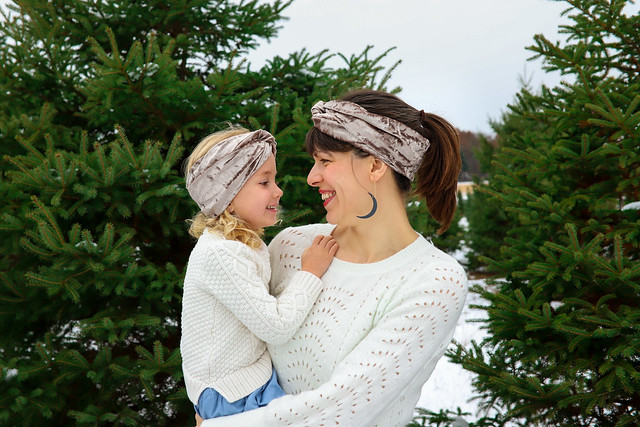 I got the instructions here, although I would recommend making them a LOT larger than recommended (by a few inches at least), unless you’re making it for a four-year-old.

The whole weekend felt so much longer than usual in the best possible ways. Our weekends are starting to fill up (and in fact they ARE all full with something until Christmas) and my head is full of gift ideas and thoughts of picking out our tree and getting our cards in the mail. Jonah turns seven in two days and like every year that passes I can hardly breathe when I think about it. This weekend will be full of birthday celebrations and happy chaos, and then a two-day work week and a little family down time, which I’m eagerly awaiting.