Today is our 11th wedding anniversary (our “real” wedding, which oddly enough is the way that I refer to the one that wasn’t legal, but which involved all of the traditional ceremony/big reception/all-of-the-people elements; we also had a legal wedding years later, but that one just involved some tacky fake ivy draped around an arch on wheels and a trip to the courthouse, followed by falafel). Thanks to my parents watching the kids overnight we had a fun get-away on Thursday, but today we had a low-key morning and decided that we wanted to take the kids to the beach in South Haven for sunset. Lately the kids love the beach, and we haven’t been to South Haven much since moving back despite having spent SO many summer weeks there for years. I’ve always loved catching the sunset over Lake Michigan, but we realized tonight that we’ve never done that with Vivi and Jude, and the last time Jonah did it he wasn’t yet two. It felt special to spend our first Lake Michigan sunset as a family of five on our anniversary, since we also spent our honeymoon out there. It’s kind of where it all started. 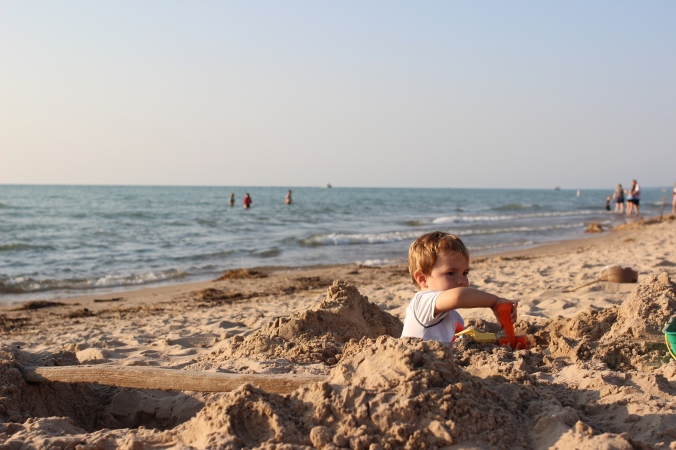 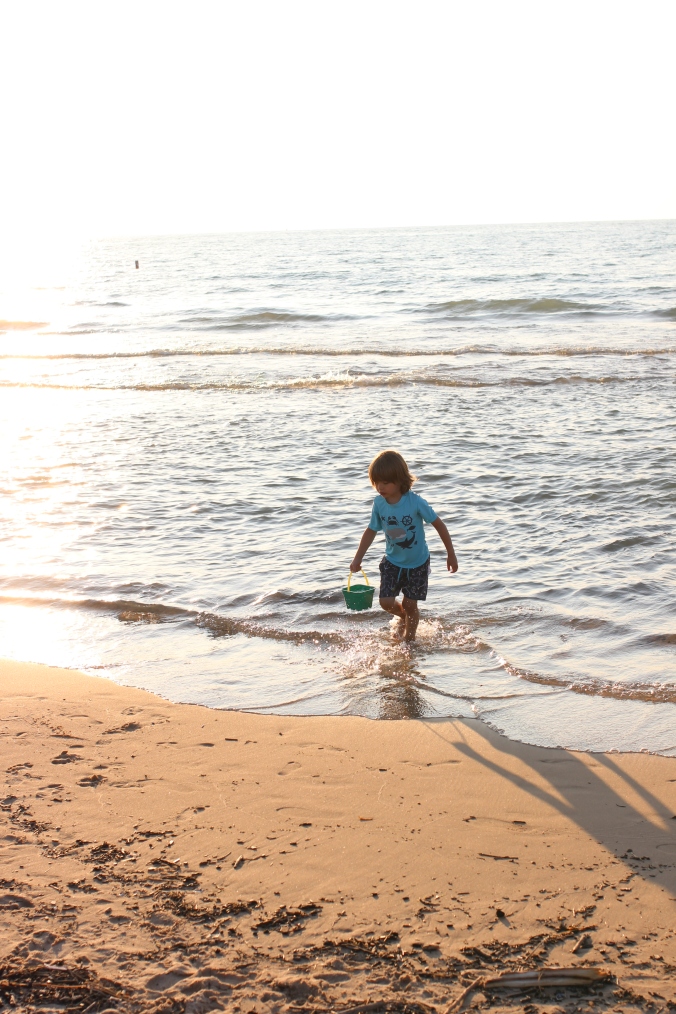 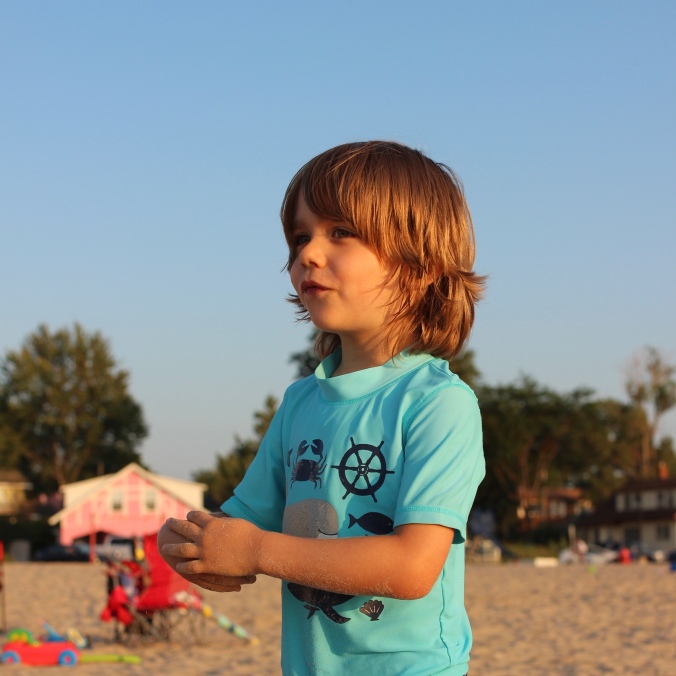 One thought on “Catching the sunset on our 11th year”