My first baby turns five a week from tomorrow, and I’ve been dreading it for some time now. Not because five is a horrible number, or because it means he’s reached some awful turning point, but just because time passes too damn quickly and I wish that he could stay little forever. I also associate the age of five with kindergarten, and I have all kinds of feelings about the kids graduating from preschool and moving into the public school system that I don’t exactly think well of.

I’ve also decided this week that I’m going to try to finally make the twins’ baby book as one of their Christmas gifts. I have a Chrome extension that allows me to have a to-do list on a new tab, and pretty much ever since we brought them home from the hospital it has said, “Start the twins’ baby book” but I have yet to start it; they’ll be three in February. So of course I’m going through old photos and of course those also include Jonah when he was tiny, so I’m feeling sad and nostalgic about how quickly they’re growing up. I’d also intended to make a year-one baby book only, but once I started looking through images I realized that they’re all in New York. So now I’m thinking that it needs to be a birth-through-the-move baby book, because I want them to remember New York (not remember it exactly, but you know what I mean).

I didn’t start blogging until we were leaving New York, which means that while I did an OK job of capturing little notes about Jonah when he was tiny (because I worked on his baby book one month at a time as he grew) I still didn’t write a lot of narrative or get everything down. And then the twins came along and suddenly we had three kids under three and I stopped taking notes on anything at all. There are so many things that as a parent feel so significant and memorable about your children, and it’s astounding and crushing to me how easily they can be forgotten as time passes. 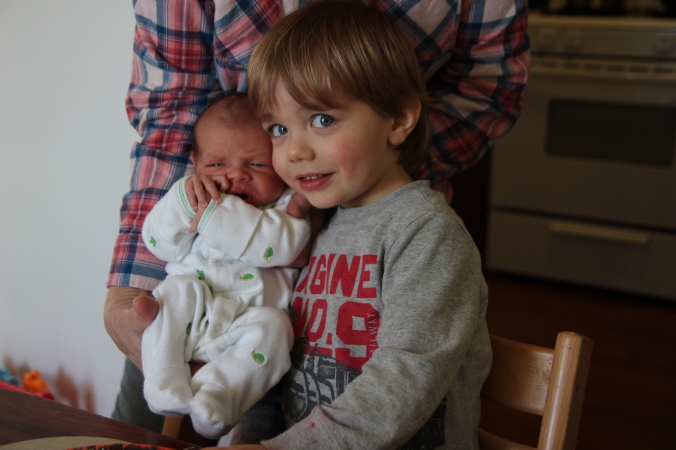 It makes me feel like I can never write enough to record everything that I want to remember. Like the way Jonah, who has been very articulate since he was like one and a half, makes up words every so often by blending other words (and doesn’t realize he’s making them up) and they’re cute and funny and I never want to correct them. Words like “laundry hamster” (hamper) and “prickamore balls” (sweetgum seed pods) and “skyser” (geiser). 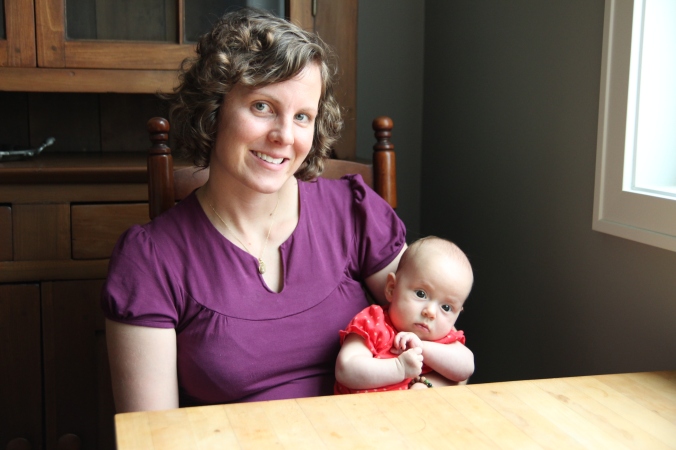 We’re headed to Charleston for Thanksgiving next week, and the other night I was thinking about all of the people who will be there with their small children and I imagined someone throwing a child gleefully into the air, and I realized that I don’t know when I last threw Jonah into the air. When did he get too big for that? How long ago was it? And Kristin pointed out recently that Jude has stopped sucking his first two fingers and we don’t know quite when he stopped, or why.

For years I’ve had anxiety about not spending my time in a quality-enough way, even well before having children, and while I’ve worked on moving past that fear and being more mindful about what’s happening right now, seeing how quickly children grow brings all of that fear back up again. I want to get it all right and I mess up about a million times a day and I feel like there isn’t enough time to get it right for them, and they deserve to have the best of us.

This morning I ended up yelling and lecturing again, because no one would listen even though I asked them to do things like finish their breakfast and get dressed and put their shoes on a million times, and then Jonah told me as we were finally getting into the van that I needed to ask more kindly (something he’s surely heard from K and I over and over) and I just about lost it. Because I had asked kindly, dozens of times while they ignored me. And then we got to preschool and as I was helping Vivienne put her things into her cubby one of the teachers came up to me and said, “I just have to say, you are so patient with them, you and Kristin both.” I almost burst into tears. I thanked her, but admitted, “you should see me in the morning trying to get them out of the house.” She said that everyone yells sometimes, and I told her that being a mom is my absolute favorite job, even when I do lose my temper. She replied, “It shows.” 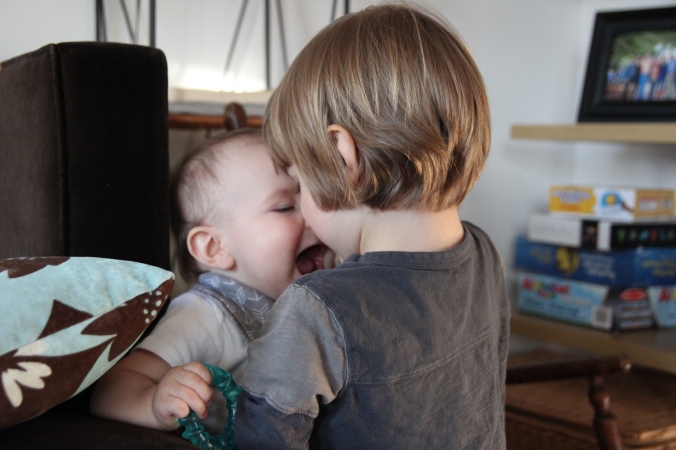 I wish that I could slow down time though; I want so much more of this. And while I know that the people they’re becoming are just as wonderful as the babies that they were, I’m not ready to let this phase go.

One thought on “How quickly time passes”

These are noisier and less sharp than I wanted, and lately I’ve been frustrated by how poorly all of my low light images turn out (not to mention white balance - I just ditched that altogether on these), but this was an incredibly sweet moment at the end of a late night of Street Food episodes (after which she was totally inspired to start cooking). So rather than fuss over all of the imperfections in the shots I’m just going to admire how much this girl loves special time with her mamas. We’re pretty lucky.
I was in a serious funk for much of this weekend and I’m not even 100% sure why. Today I left, crying, for a solo walk to blow off steam and came back to a very full play date (three guest kids for roughly four hours) which I arranged so that wasn’t a surprise. Everyone left a little while ago and there is mess everywhere in the wake of so much fun, yet suddenly everything feels surprisingly serene. I’m admiring the way that the sunlight hits Vivi’s room at this time of day in this season. There’s a book that a friend bought our kids years ago called A Squash and a Squeeze about a woman who complains that her house is too small. She asks a wise man to help and one by one he advises her to move all of her farm animals inside with her. When eventually she moves them all out again she’s amazed by how enormous her house is. Maybe life calls for a solution like that sometimes, because now I feel more thankful than frustrated.
Today she wanted to wear her flannel shirt unbuttoned with another shirt underneath, just like Jonah, which I thought was adorable. • • Also, pro-tip for getting out of the house on time(ish): The order in which the kids get in the car determines the order of song requests for the drive to school. This has proven surprisingly effective in getting their coats and boots on and getting them out the door. • • Today’s songs in order: What’s Up Danger (Spider-Man), The Greatest (Sia), No Time To Die (Billie Eilish/Bond theme).
At the very end of our walk Kristin spotted a pileated woodpecker going after its dinner. She called us over and we all watched for a long time and then she said to me, “Look at Jude.” He was just lying in the snow for the best possible view, perfectly still, entranced. I think that he could have stayed in that spot for hours if the bird hadn’t moved on.
Waiting
Recently I’ve been wondering if not having our kids in music lessons is somehow holding them back from discovering a passion, or simply failing to develop their brains in some way. So I decided to buy them a guitar for Valentine’s Day. I think it was a hit. And I feel like I can name a genre for each of them based on these photos alone 😆 Accepting your caption/genre/band interpretations in the comments, please.